Crick in the Neck? Here’s What to Do 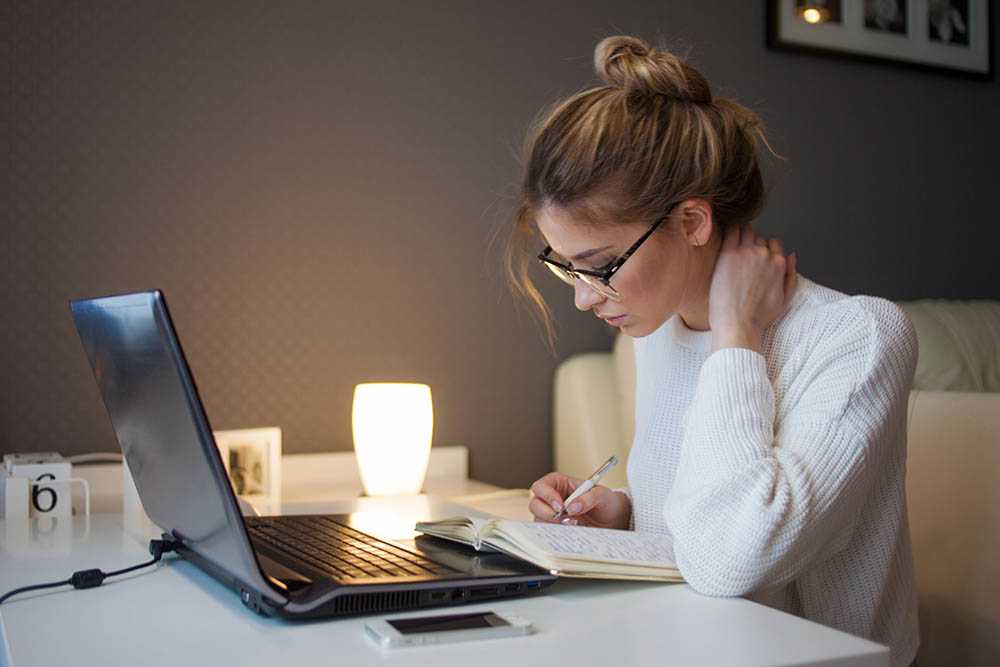 You might be comforted to know that “crick in the neck” isn’t a real medical diagnosis. So, does that mean you don’t actually have neck pain? If only.

Instead, a crick in the neck could be any number of neck ailments. It will be up to a spine expert to give your particular neck crick a proper name, but the good news is most neck cricks can be eliminated with some at-home remedies.

What Is a Crick in the Neck?

Crick in the neck is an imprecise term that describes a number of cervical or thoracic spine problems, as well as conditions or injuries in the structures around the neck, such as a strain in an upper back muscle.

The term “neck crick” is often used interchangeably with neck pain or a stiff neck. It can also describe a subset of neck pain that feels like something is “stuck” in the neck in general or in a facet joint, which connects cervical vertebrae. Sources of neck pain and neck cricks can be pretty wide-ranging, but here are some possible causes:

Muscle spasm: Muscle spasms are involuntary muscle contractions. They often stem from injury to or overuse of the muscle. Muscles in the neck and upper back can be prone to spasm because of the stress placed on them. Your neck must support your head, which weighs about as much as a bowling ball. Poor head and neck posture effectively multiplies your head weight, further stressing the muscles of the neck and upper back. Many experts believe muscle spasms are responsible for the majority of neck cricks.

Cervical herniated disc: A herniated disc is when soft inner layer of an intervertebral disc punches through the hard outer layer. The spinal canal doesn’t have a lot of room, so any herniation runs the risk of pressing on a nerve root. A herniated disc in the cervical spine may cause neck pain, but it’s more likely to cause radiculopathy—pain that radiates down one or both arms. However, radiculopathy that affects the upper back and shoulders may feel like neck pain.

How to Get Rid of a Crick in Your Neck

Most of the time, a crick in the neck will go away on its own. So what’s the problem? Before it goes away, neck pain can wreak havoc on your quality of life. Some neck pains can stay with you all day so there’s never any escape and prevent you from sleeping restfully (or at all), which further compounds the misery. And, that’s not even accounting for a neck crick that doesn’t go away on its own.

What can you do about it? Quite a bit, actually.

Going to a spine specialist is a good idea, but be aware that he or she will want you to try conservative, nonsurgical methods of treatment before any sort of surgery will be considered. Again, remember that most cricks in the neck resolve on their own, so by the time surgery is scheduled most will be long gone.

Instead, try these home remedies first:

If these conservative treatments fail to get rid of your neck crick, or if it hangs around longer than a few days, a visit with a spine specialist is probably warranted. A spine expert can give you access to other, possibly more effective nonoperative treatments, including:

Still in pain? It’s time for an imaging study (X-rays and magnetic resonance imaging, or MRI). This can help you healthcare provider determine what exactly is causing the crick in your neck. Armed with this knowledge, he or she may recommend one of the following procedures:

If you have a crick in the neck that just won’t quit despite at-home remedies, request an appointment at Edison Spine Center. We’ll make a diagnosis and come up with a treatment plan that’s right for you, your condition and your life situation.